Some months ago, I was invited to preach this Sunday morning at a new church plant, the Thiririka Vineyard Church in Kinale, at a thanksgiving service they were having to celebrate their new building.  I receive many invitations to speak at local churches, and rarely accept them as we are already quite busy doing our current work in Kijabe.  (Aside:  we have learned in our nearly three years here to be ruthless about making sure we have a day off during the week (usually Sunday) or we’ll start down the well-trod path of being burned out expatriate workers in the developing world.  And when I say ‘well trod’, I mean, ‘if we aren’t intentional about rest, burnout is not a matter of how but of when’.)  However, I said yes this time as I have been blessed to be able to mentor the pastor, Paul, over the last few months, and have learned a lot from him in the process about working with communities and the day to day hard work and reliance on the provision of God that it is to be a rural pastor in Kenya.

Last Monday, when we thought Riley’s news might be worse, and that she would soon be going into Hospital for several days’ testing, I cancelled at the last minute.  However, when the news came back that it wasn’t a tumor but a cyst, and that she would only need a half days test, I called and re-confirmed I’d be there.

It’s been a disruptive last two weeks, in many ways.

Kinale is about 10 km’s from Kijabe, via some very rough roads just on the other side of the mountain that Kijabe is perched on the side of.  Paul is the pastor, and he has a passion for compassionate ministry to the children in the area and also alcoholics–he is looking to team up with Celebrate Recovery (Google it) to start AA-style discipleship and support groups.

The church is in a Kikuyu area, and while most people have a little grasp of English or Kiswahili, Kikuyu is the language of choice…so for all the time I’ve put into starting to learn Kiswahili, this wasn’t much good…instead, Paul translated for me as I gave a sermon about the Christian hope (the resurrection and restoration of all things) and thanks for the generosity of the Lord and the church members for the new building.

If you’d like to know what Vineyard worship sounds like in Kikuyu in rural Africa, here’s a short recording I made. 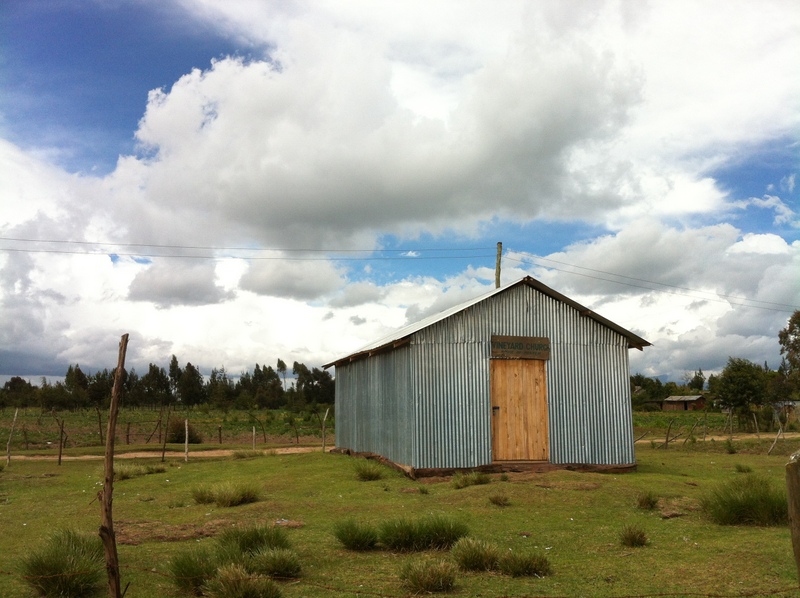 The new church building, for which we were giving thanks. Mabati (sheet iron) walls and roof, rough timber frame, dirt floor. 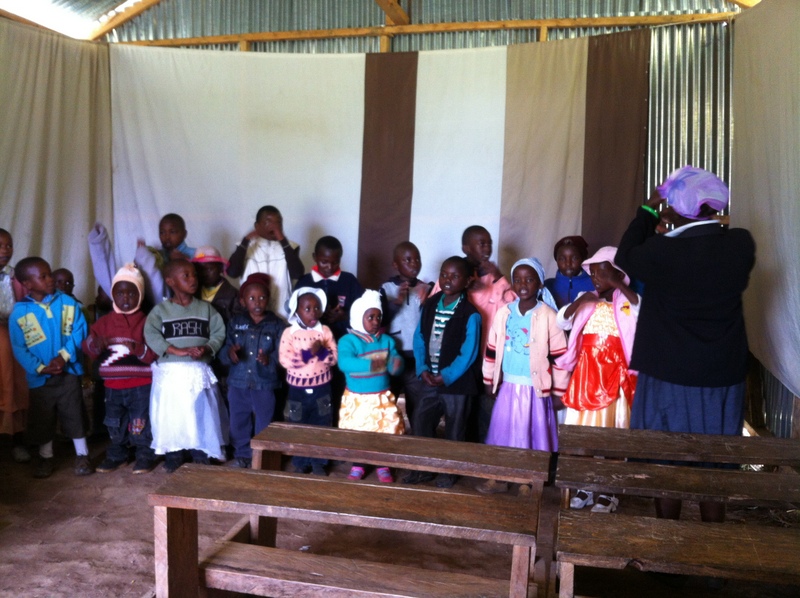 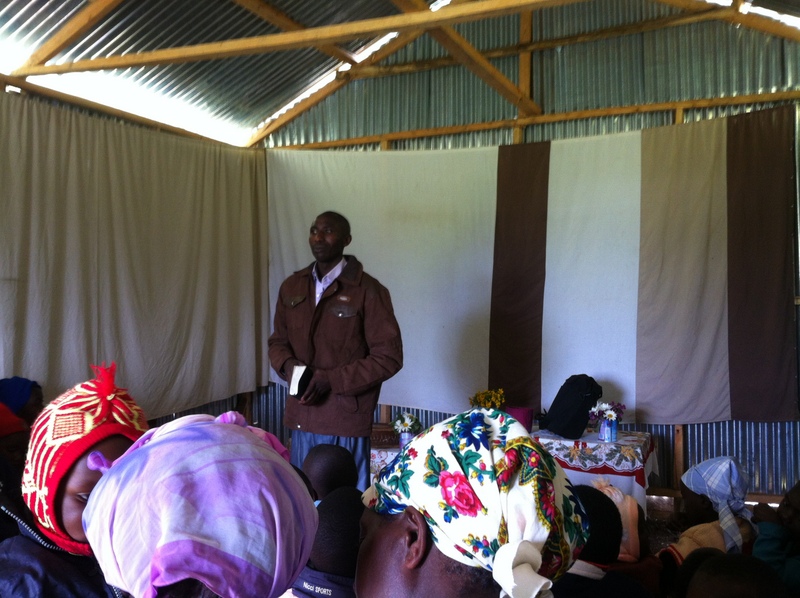 The church and invited guests.

Me and Simon, worship leader.

It's not all been storms and big news this week...after receiving the news that the mass on Riley's pituitary gland...