11 weeks too soon, 3 days after his mum’s waters broke.  550 grams (1 pound) in weight, urgently delivered by c-section.  As I stand near the operating theatre, the obstetric team hands me a bundle that is much smaller than we expect.  The clinical officer and I have agreed in advance – if he’s not breathing because he’s too small, we’ll try to help him breathe and see what happens.  If he’s breathing, we’ll run to nursery straight away – you carry him, I’ll pump air into his lungs.

He is breathing.  We run:  she carries, I pump.

We rush into the warmth of the nursery, and he is blue, but wiggling strongly.  His heart rate is low – too low.  We start chest compressions.  We breathe and pump for him, and pray out loud – Lord, be with this baby.  Give him health, give him a chance, give us wisdom, give us skill.    Now his heart rate is high enough that we can stop pressing on his chest.  I open his mouth, and with a special light and blade am miraculously able to see his vocal cords.  I pass in the smallest breathing tube I can find.  We squirt medication into his lungs to help them open up.  He becomes pink.   A nurse, incredibly, finds a tiny vein, the size of a hair, on his arm and inserts an IV line.   We give him medication.  He is vigorous, trying to breathe on his own.

Now, the test.  Can he breathe without a breathing tube?  If he cannot, he won’t survive in Kijabe.  We want to try high-flow oxygen via a delivery system called CPAP (continuous positive airway pressure) – but he is too small and all of our equipment is too big.  I find a child’s oxygen nose prongs and I cut and twist and tape together the tubing into a homemade tiny CPAP that will fit this baby.  We attach it to this minuscule boy, and he breathes alone.  A fighter.

He is stable enough.  I walk to the operating theatre to tell the mum – you have a son.  He is alive.  He has a chance.  We are not certain he will make it – but we have hope.

I ask her – does he have a name?  Often in Kenya, babies are not named until the family knows they may survive.

Brandon, she says with a smile.  His name is Brandon. 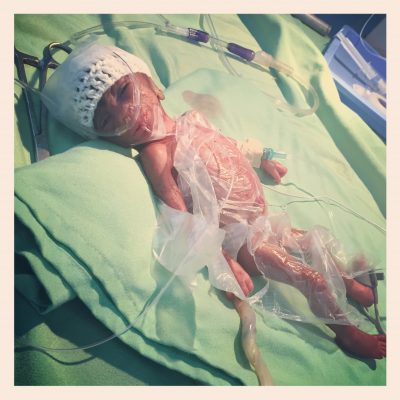 5 hours later, I return to the operating theatre.  Another baby, carefully and thoughtfully being delivered by c-section today – 8 weeks earlier than due, because his mother has a terminal illness.  For 3 weeks we have known that she does not have long to live.  And today her medical team says – do the c-section in the next few hours.  Because if not now, we may be too late.

He is delivered, and before his legs are out we hear him cry.  Fiercely, angrily – you have brought me out too early, and I will show you that I am ready.   We rush him to the resuscitation table, and… do nothing.  Because he is yelling, kicking, breathing, living.  We dry him, wrap him.  I take him back into the operating room, and as the obstetricians sew up her belly, I hold him at the new mother’s shoulder – she looks into his eyes, and he into hers.  I tell her – you have a son.  He is perfect, and he is strong.

We take him to the nursery for observation, and give him some oxygen as his lungs figure out how to do this breathing thing outside of the womb.  As we watch him, his anxious father enters the nursery.  Will he live?

He is a fighter, and he has a very good chance, I say.  Your family has already been through so much, but you have a strong son.

Then I ask – does he yet have a name?  His dad says, not yet – I will name him.  That is good, I say.  We would like to know his name when you decide, so we can pray for him and love him.

Victor, dad says, deciding then and there.  His name is Victor, because he is victorious.

Victory in the middle of struggle.  Hope. 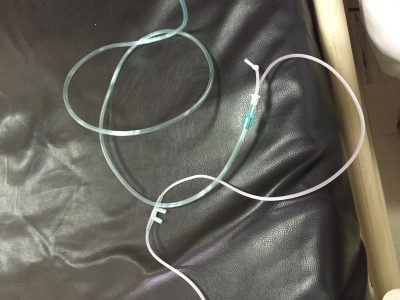 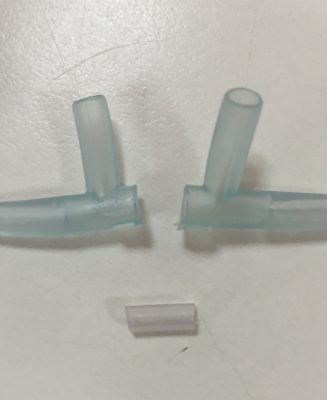 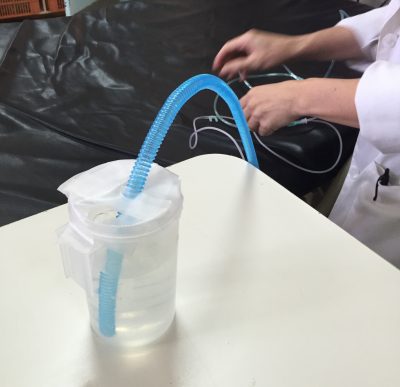 4/2/17 – Brandon lost his brief battle with prematurity 24 hours later, too small to survive here with our resources stretched so thin.  Victor, however, continues to prevail – as does his brave mother.

I wrote this letter to Mardi for our anniversary today.  Because we live so far from most friends and family,...