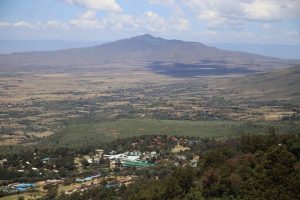 The view over the Rift Valley from RVA’s campus

In 2015 I was approached by the leadership of Rift Valley Academy to help solve their decades-old issues with insufficient water supply and contamination issues.  500 hundred students attend the school, representing 30 nationalities with their parents cross-cultural work spanning across all of Africa and the Middle East – providing a clean water system for this community has an impact that is difficult to overstate.

I agreed, and took on the role of principal project advisor, leading a project team through six months of design development, contractor selection, budget development, and construction planning, building on the tremendously helpful previous design investigations by Engineering Ministries International.  Following completion of this work, RVA made the decision to replace 100% of the (8 km’s) of their old water piping – some of which are as old as the school (100+ years) – and build two new large elevated water storage tanks, and we awarded the Design-and-Construct contract to a reputable Kenyan contractor in December. 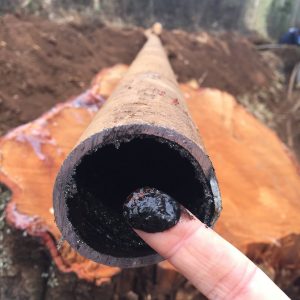 I took a quick finger swab of the inside of one of the old water mains we’ve just disconnected, and it’s not hard to see why this project is so desperately needed.  Yes, this WAS a pipe carrying drinking water until 24 hours ago 🙂 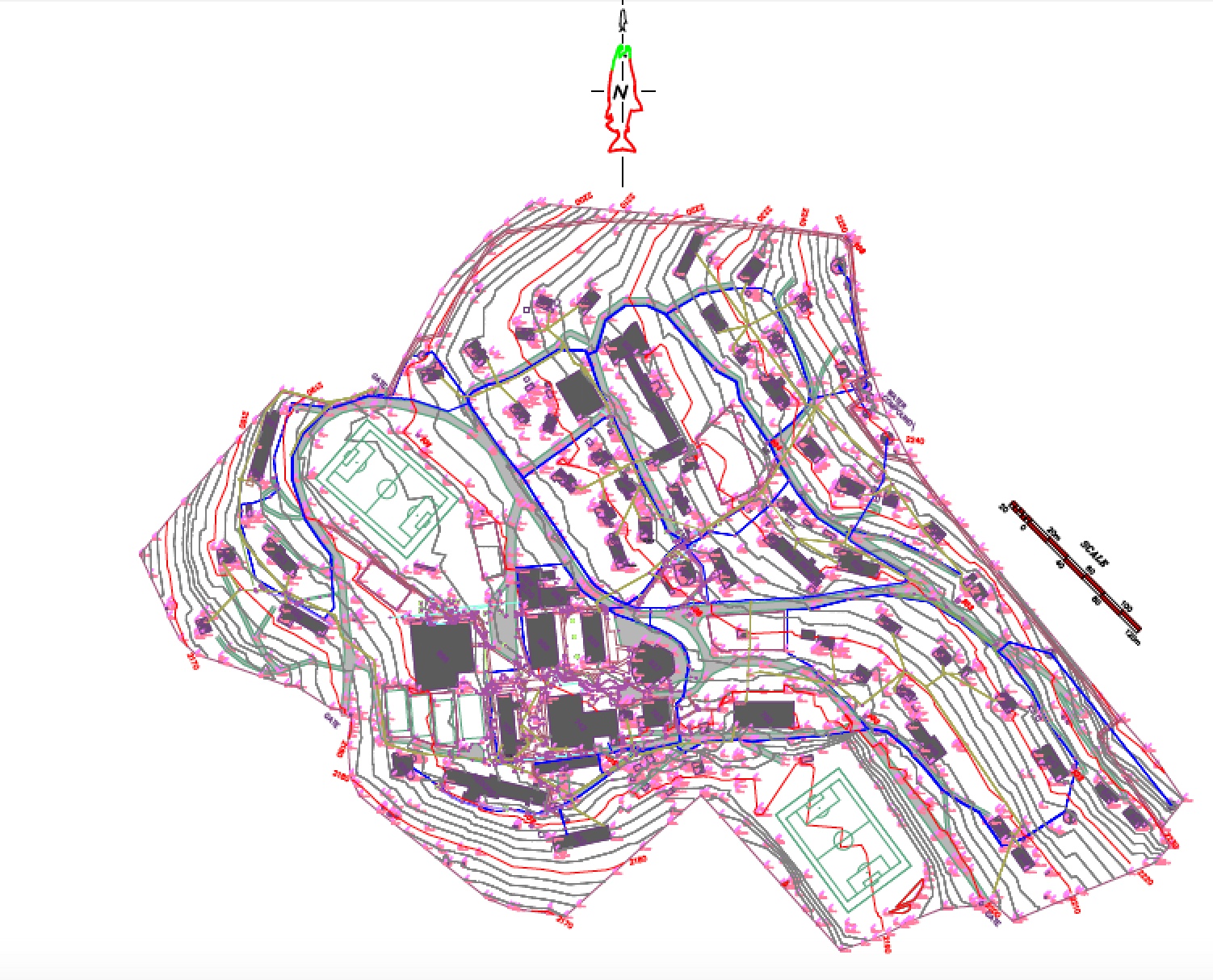 Putting together a team meant the privilege of connecting with Glen, the RVA project manager who took over the project once construction started, and he has been a delight to work with. 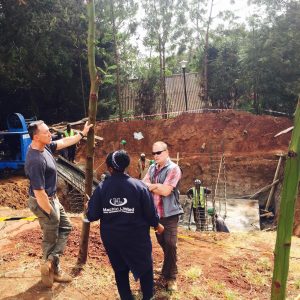 Glen and the contracting team

Apart from the pleasure of designing and building such an important project for RVA, much of the delight for me in this work has been to work with and support the engineers on the contractor’s team.  The Kenyan contractor we hired has three engineers working on the project, all competent and passionate, and working with them and walking with them through the par-for-the-course engineering and project management challenges is one of the things that gets me out of bed in the morning.  Engineers like Martha, bright and enthusiastic in her first engineering role after finishing her degree, seeing university acquired book knowledge translate into practical, needs-based problem solving.  A project manager like David, whose forthright communication and best-for-project approaches have positioned the project to be nearly 38% complete, two weeks ahead of schedule. 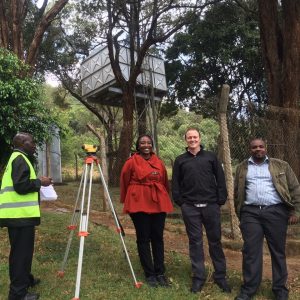 “Three engineers and a surveyor walk into a bar…” 🙂 Laying out the location of the second of two new elevated water tanks at RVA. Privileged to work with and mentor these keen young civil engineering graduates!

So the project is underway – trenches and holes and foundations rapidly appearing all over the school.  We are anticipating this project will be completed some time around July this year, and what a privilege it is to see things moving forward for the kids and the dedicated staff at this institution that makes our work and the work of others possible. 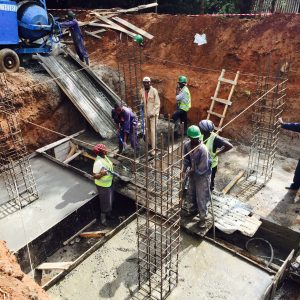 Inspecting the foundations of one of the two new elevated water tanks for the RVA Water Project. 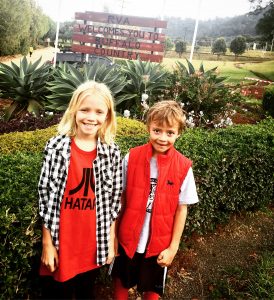 Two pretty awesome students who will benefit from this project, which helps their parents be able to keep doing what they are doing.

It has been a big week.  The nursing strike at Kijabe made it clear that a change in leadership was necessary...