Keen readers of this blog and our Steeres in Kenya Facebook page may have noticed my being circumspect about a major project I’ve been privileged to support over the last year.  Often in the development of a major charitable project, until the project is ready to be ‘launched’ for fundraising it’s kept under wraps so that launching and fundraising occur simultaneously–no small task when you have donors and stakeholders on four continents, as in the case of New Sight.

And so…without further ado, I am pleased to present the New Sight Ouesso Eye Hospital Project, a new eye hospital in the Republic of Congo.  This short launch video, narrated by the Drs Samoutou and their kids, provides a touching summary of this exciting project and the uniquely high impact of their blindness reversal work in the jungles of the Congo.  Keep an eye out for yours truly starting at 2:14; it may be egging the pudding a bit too much to call me an ‘engineer with vast experience in project delivery in Africa’, but it IS a delight to be involved in this project 🙂

I met Joyce and Henri Samoutou following a workshop I led on project management for medical workers in resource-limited contexts in Greece in 2016.  A few conversations later I came onboard the project to assist New Sight in selecting an appropriate piece of land in Ouesso, performing a Master Plan, establishing a new governance model for their international charity, and help to transition New Sight from a ‘middle of the jungle’ operation to a larger organization prepared to respond to greater levels of need.

It’s March 2017, nearly a year later, and it’s been an exciting ride.  Here’s a summary in pictures: 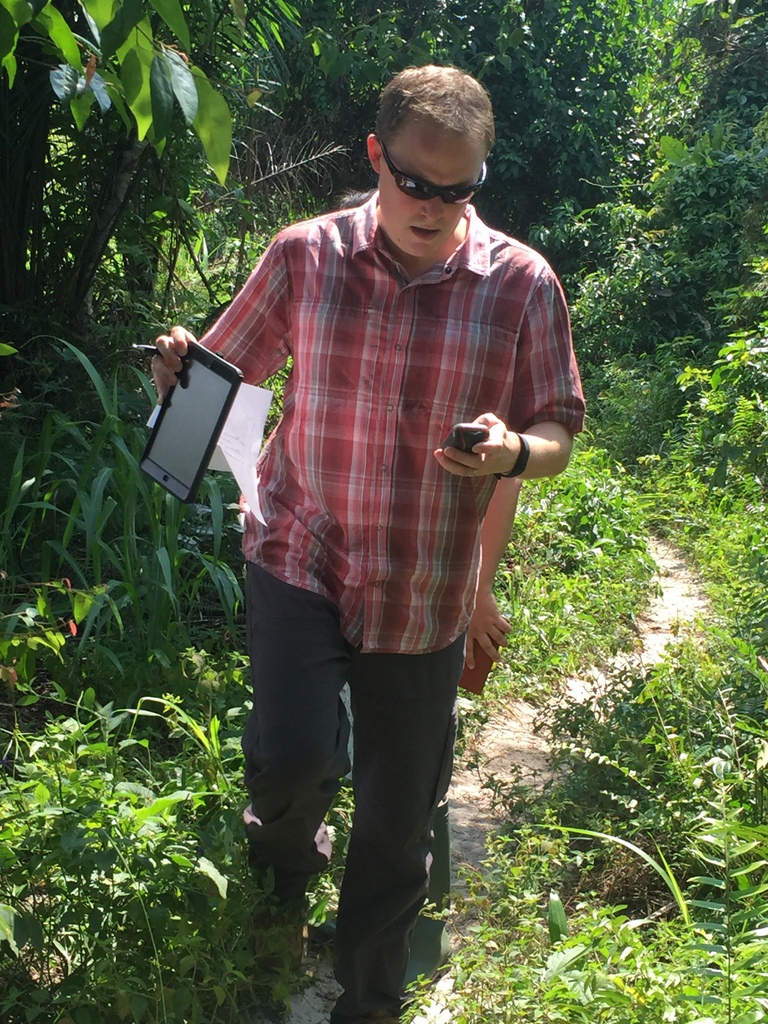 Finding land: after two visits and investigating 6 parcels of land, we selected a six hectare (15 acre) piece of land near the Ouesso airport for the new hospital. Mapping the pieces of land with my mountain biking GPS was handy! 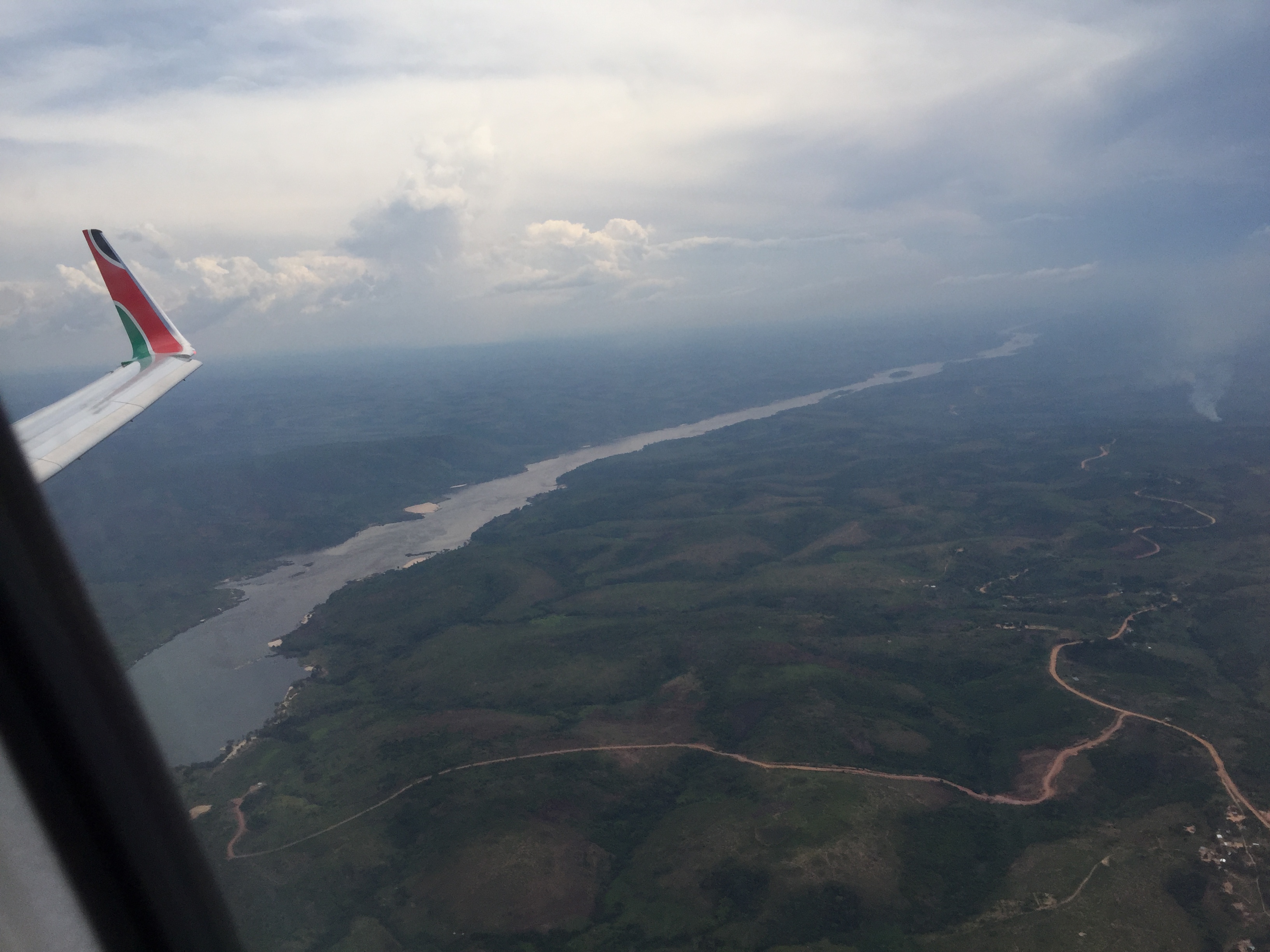 Getting to Brazzaville, capital of the Republic of Congo, is surprisingly easy from Nairobi: a five hour flight directly west, stopping in Kinshasa (capital of the larger Democratic Republic of Congo, former Zaire) on the way.  Photo taken just before landing, with the tremendous River Congo, the second longest river in the world and the deepest, in the foreground.

Getting from Brazza to Ouesso, site of the new hospital, not so easy. Ouesso is in the far north of the country, near the border with Cameroon, and a 12 hour drive north.  Or a one hour flight, if you’re fortunate enough to catch one of the two weekly flights and they have fuel for the plane; both of which are not certain prospects.  The vast majority of Congo’s 5 million or so people live in the southwest of the country, near the two major cities–the vast jungle areas of the north are virtually uninhabited, sprinkled with some mines and virgin tropical rainforest.  Here’s a view from about halfway through the drive north. 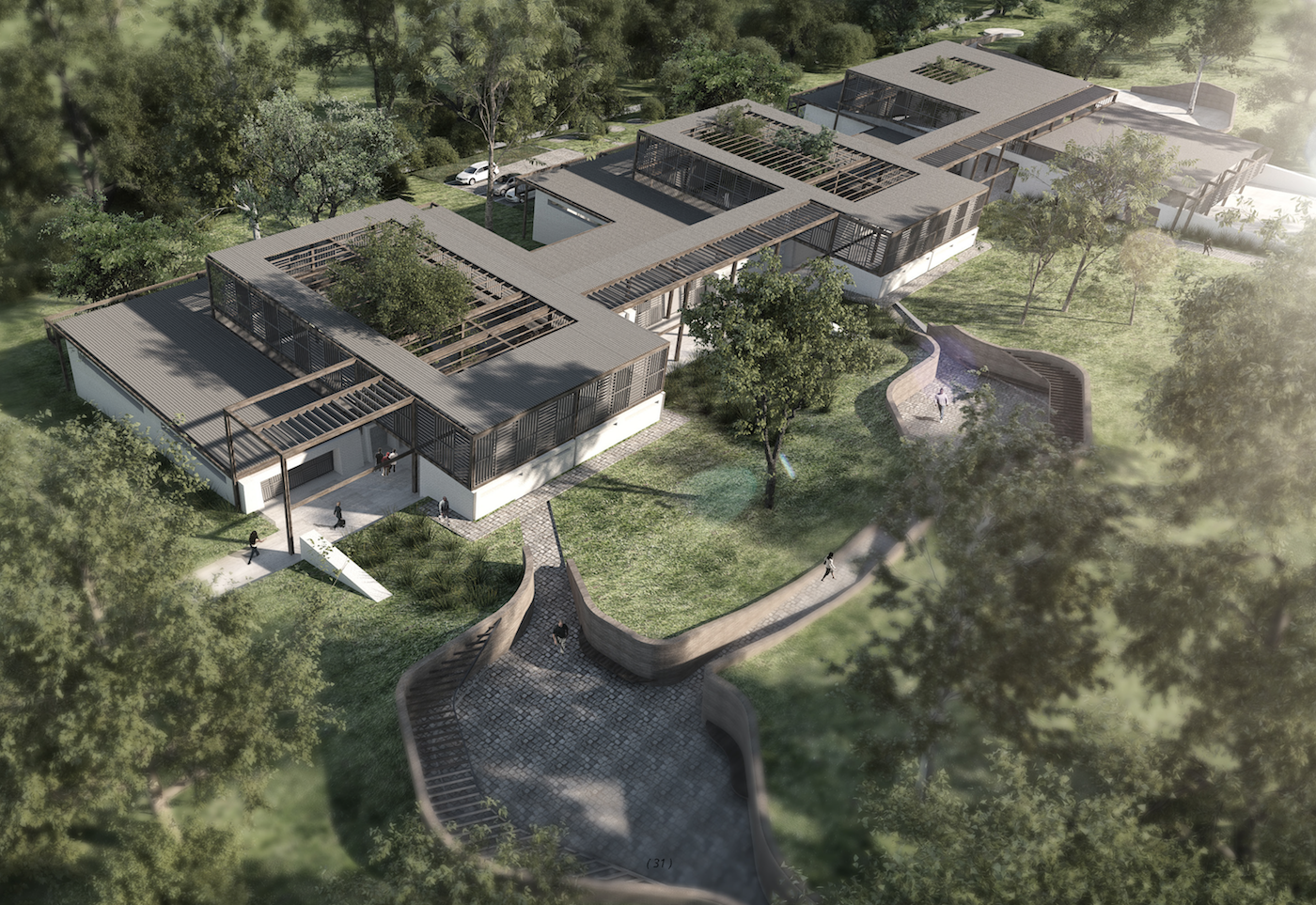 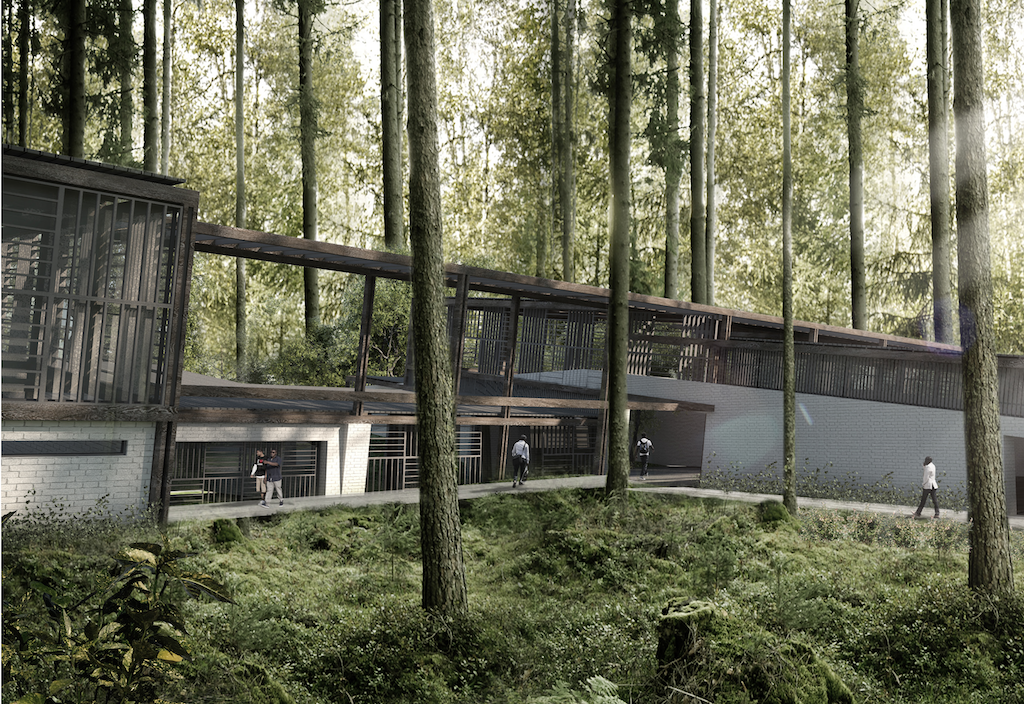 Eye level view of hospital–the design accommodates the location in the jungle, the huge amount of rainfall it receives during the two rainy seasons per year, and the tropical climate. 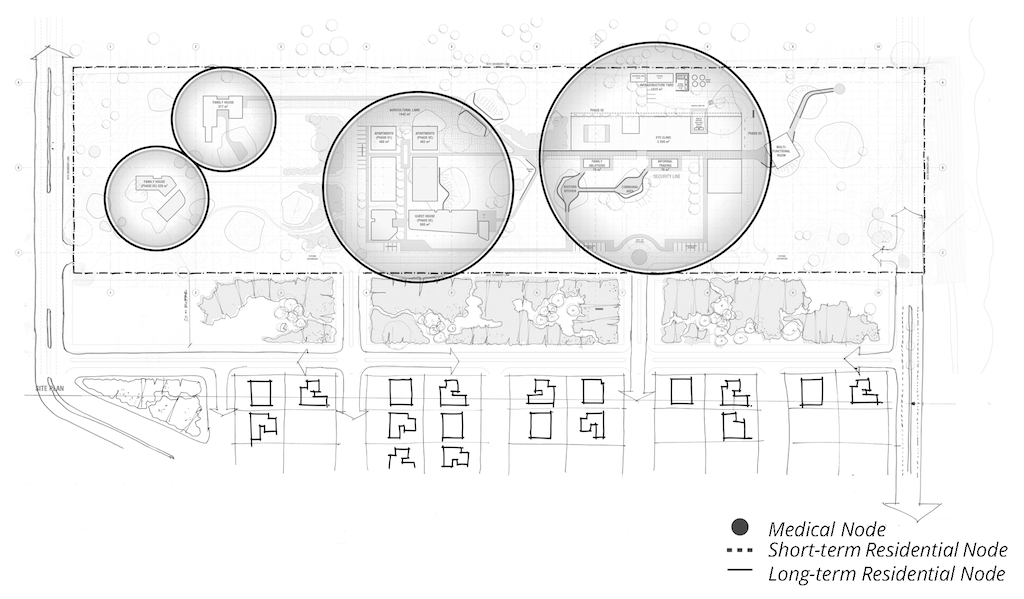 The site masterplan is based on a ‘nodal’ design, dividing up the entire site into three separate zones: 1) the Hospital/clinical/public space, 2) area for short-term visitors/trainees, and 3) houses for staff and families. It was an important innovation/design consideration for the families which will work at the hospital, but also have to live there–the challenge we undertook was to design a site where families serving at the Hospital would also feel like they were ‘leaving work behind’ when they left and went home.

I look forward to sharing more about this exciting project in the future.  In the meantime, here’s some pics from recent site visits. 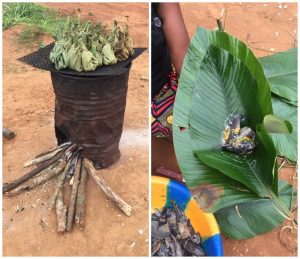 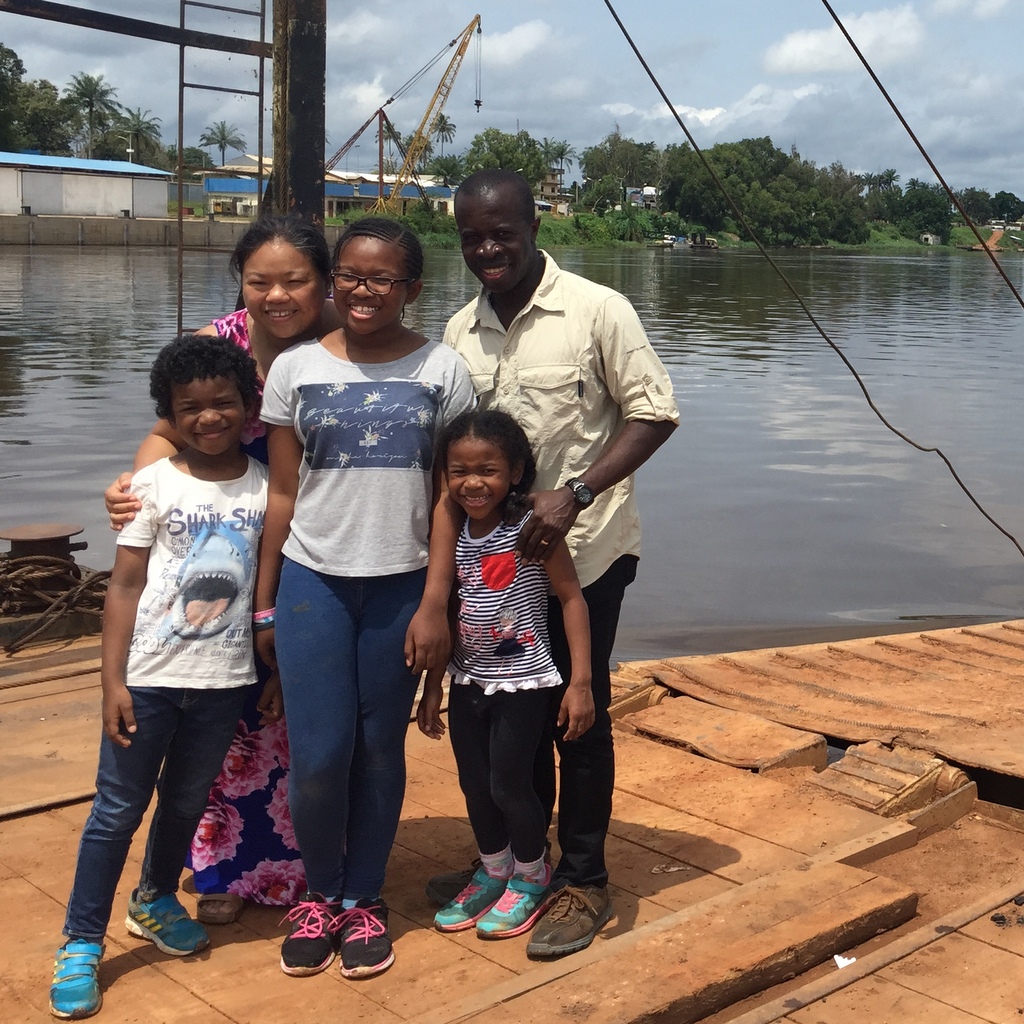 The Samoutou family. One of the most fun, hilarious, inspiring and encouraging families I know. 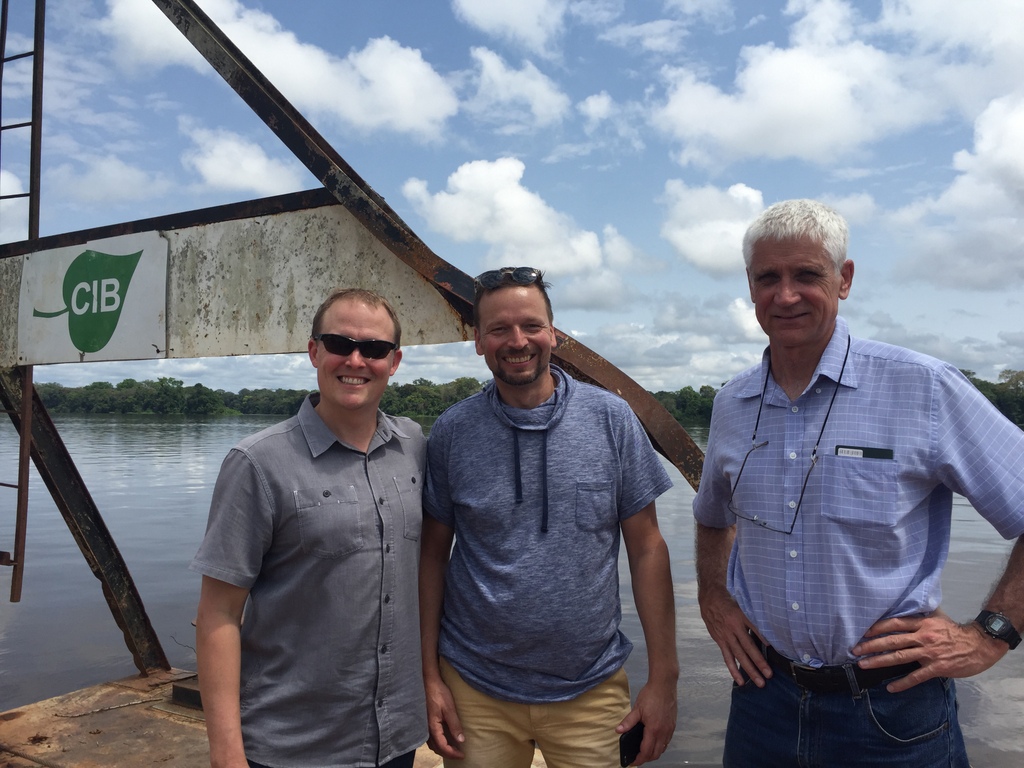 Myself, architect Alex (German), and engineer Wahl (Sth African). Together with the Samoutous we are a multicultural extravaganza 🙂 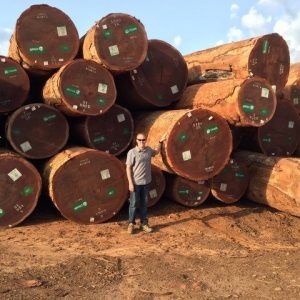 When in the rainforest…one has access to some fantastic hardwoods for construction materials! 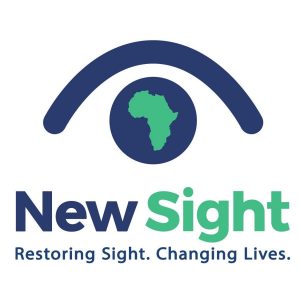 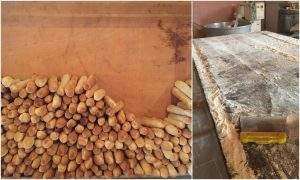 Bakery in the jungle 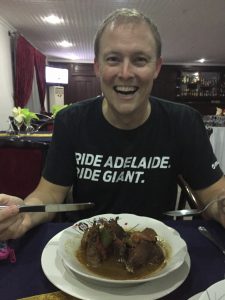 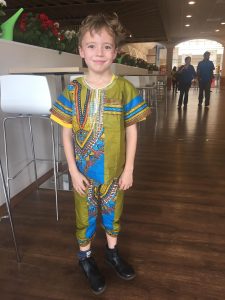 In 2015 I was approached by the leadership of Rift Valley Academy to help solve their decades-old issues with insufficient...