It has been a big week.  The nursing strike at Kijabe made it clear that a change in leadership was necessary – and the hospital’s Executive and Nursing Directors were replaced.  Our new interim Executive Director, one of Kijabe’s pediatric surgeons, navigated a compromise, and by day 6 our nurses were back at work, doors were opened, and the hospital is again full of patients.  We are back to where we were a week ago, albeit with new leadership, standing in the gap in a country that is still taking baby steps to provide basic medical care.

Throughout this most recent storm, while we were forced to turn away new patients, the sickest that remained in the hospital still received care, got well, and are going home this week. 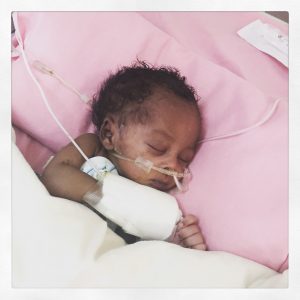 Godwill and Joseph, both born with their intestines outside of their bodies, were cared for by a handful of nurses and doctors who jumped in to fill nursing gaps.  Our hospital is still the only one in Kenya with the ability to send these babies home alive. 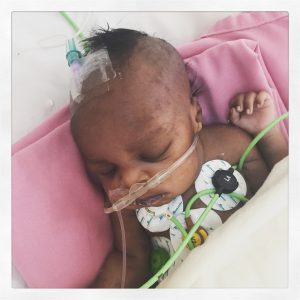 George, hit by a car (and unidentified for 3 days while his frantic parents called hospital after hospital), needed ICU care for 2 weeks and 6 weeks to learn to walk again.  He went home last week, running and laughing. 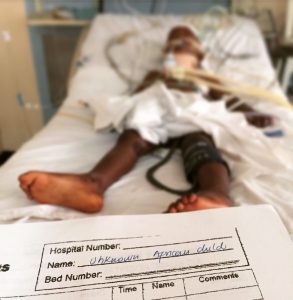 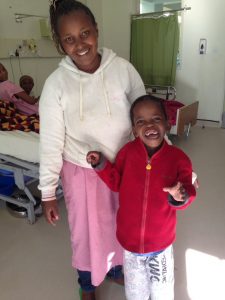 And Victor, born premature in my last post, to a desperately ill mother, went home with his dad yesterday, and mum will be now able to hold him as she continues to receive palliative care. 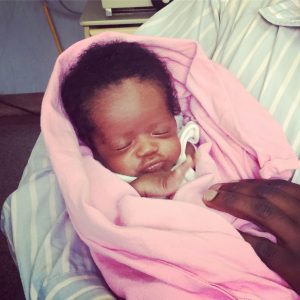 It has been a roller coaster week – but at the end of it, I have renewed hope.  That broken leadership and relationship can be renewed, that small changes can slowly continue to help us head in better directions, and that there is much that binds us together.  That a core group of passionate people can make a difference – especially in the small moments of the lives of the patients, trainees and colleagues we cross paths with every day.  That pain, mess and failure are small and somewhat inevitable parts of a bigger picture of restoration and hope.   And this bigger picture, while still unfinished, is worth fighting for. 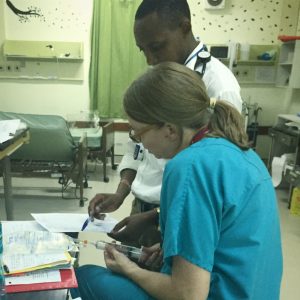 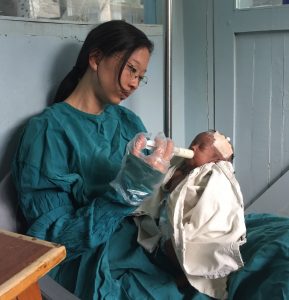 Last night at midnight, for the first time in its 101 year history, Kijabe Hospital closed its doors to all...