It’s hard to believe that it’s coming up to two months since we returned to Kenya…it was wonderful and affirming to be welcomed back so enthusiastically by our community here, and as I (Andy) settle into new community (Vineyard School of Ministry-Africa and new theology colleagues) it’s been a joy to be received with such open arms. Culture shock is real, (re-)adjustment is real, getting used to driving again on some of the most dangerous roads in the world is real…but…but…that’s life 🙂 We’re delighted to be back.

It’s been a whirlwind of planned international travel and adjusting to new roles. It is perhaps best to show it in pictures, so here goes! You may know that Mardi was planning to return as a physician at Kijabe Hospital, however upon returning we received the news that our dear friends the Davises wouldn’t be returning to Kijabe as planned due to health issues – so Mardi was asked to consider taking on the role of Medical Director again, the role that Rich has so ably filled for nearly two years. She agreed, and she started the role last week. 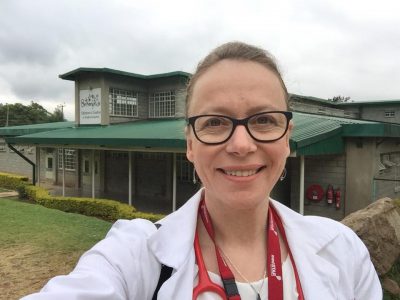 First day back at the hospital! Can you feel the delight?

Back at the Hospital 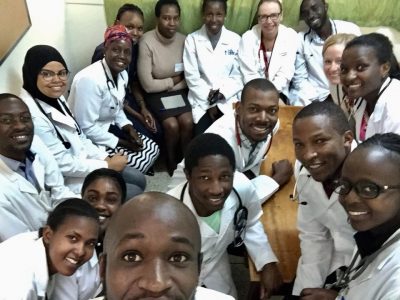 Mardi had a couple of clinical weeks before taking on the MD role…what a pleasure to be with such a passionate team again. 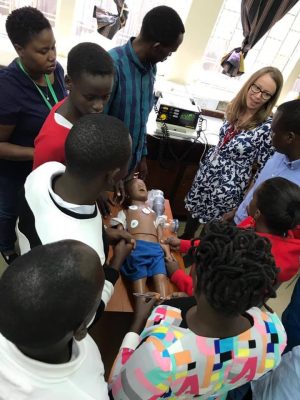 Teaching kids’ resuscitation to the Kijabe Hospital ECCCO trainees on Thursday. These clinical officers from Turkana to Kilifi will change the face of emergency & critical care in government and mission hospitals across Kenya, running ICUs and emergency departments, saving lives. 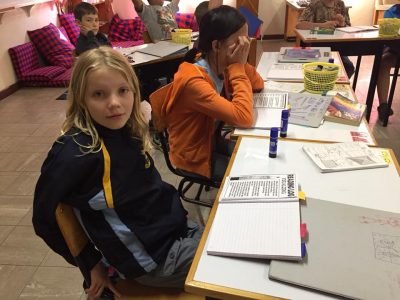 The kids are back at school at RVA, and happy to be back, while at the same time a bit sad to have left the wonderful Immanuel Primary School community in Adelaide. We’re overwhelmed with gratitude for the Rift Valley Academy and the teachers who raise their own support to serve here. Without this school and others like it, cross-cultural work such as ours would be impossible. 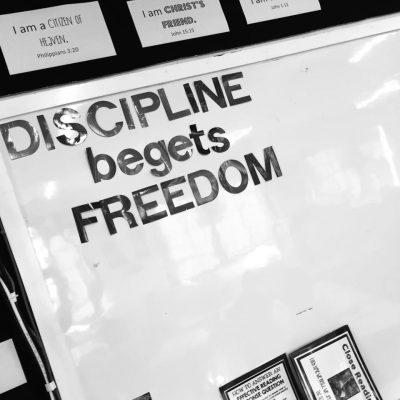 I was also grateful for possibly the greatest sign ever in a classroom ? 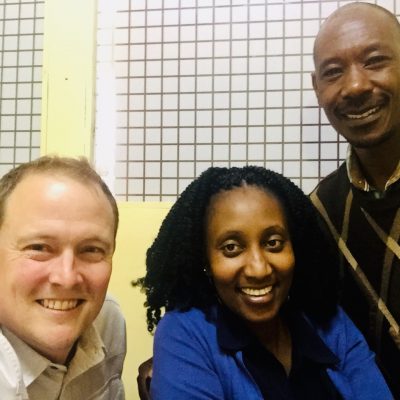 The Vineyard School of Ministry-Africa management team, meeting today in Nairobi to plan the next 12 months’ courses in Nairobi, Kenya and Arusha, Tanzania 🙂 Africa-based and contextually African theological education which prioritises African theologians and writers. We’re pumped for the coming year and ready to serve our coming students. 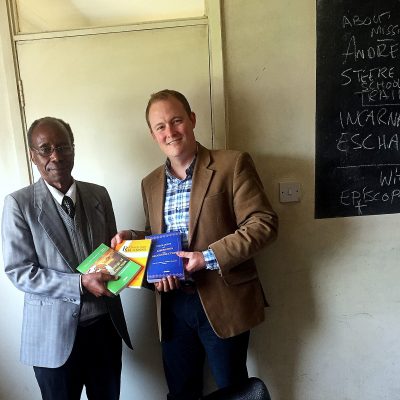 A living legend: this past week, Andy was enormously privileged to be invited by Professor Jesse Mugambi to attend and share in discussion at his “Phenomenology in African Religions” class. Dr Mugambi is one of East Africa’s most dedicated and influential Christian theologians, and it was an honor to sit with him, debate with students, and learn. Among many topics of debate: what is “good” about Jesus’ “good news”? Is there a present hope as well as a future hope?

Riley decided to compete in a chess tournament in Nairobi a few weeks ago…she had a lot of fun playing chess with someone who was not her father or brother! 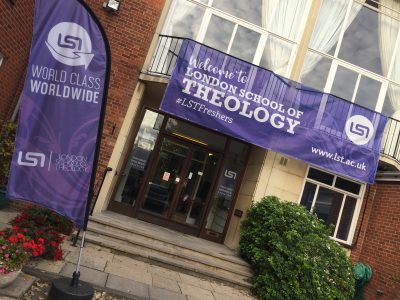 Andy made the short flight to London (it’s so close compared to the USA and Australia!) to commence his PhD studies in New Testament and Contextual Theology at the London School of Theology. He was overwhelmed to receive a scholarship and bursary to pay for his tuition and flights. One weeks’ residence at LST per year, and he’ll do his research and writing from Kenya, with monthly Skype chats with his supervisors. 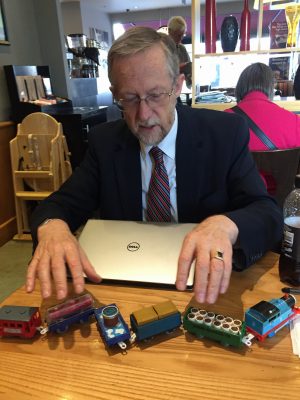 Dr Graham Twelftree is Andy’s lead supervisor…he introduced me to Mardi 21 years ago at the North East Vineyard Church in Adelaide, married us 18 months later, and has been a mentor for more than two decades. It’s an enormous privilege to learn from and with him. In this picture, he is explaining to me that writing a good 100,000 word thesis/ dissertation/ book is just like a train…all the parts need to be connected. Brilliant. 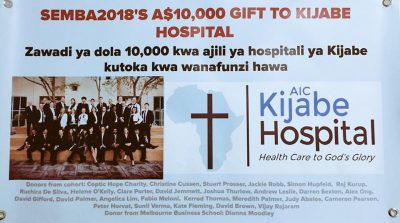 Mardi flew back to Australia for her FINAL MBA module at the Melbourne Business School in September, and was surprised by her classmates who conspired to surprise her with $10,000 supporting AIC Kijabe Hospital at the final dinner of the last module. An unexpected, lovely gesture that will go a long way toward training and care. She is so grateful for the encouragement, learning, wisdom & friendships that the last 18 months have provided, and it is bittersweet to say goodbye. 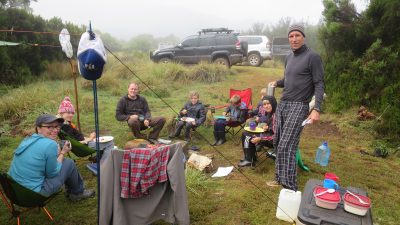 We took a weekend to go camping at one of our favorite spots in the Aberdare Mountains with some friends. There’s nothing like camping with hyenas, elephants, leopards and other assorted wildlife around.

Why thinking clearly about God matters in cross-cultural/global mission

Note: Andy's paper, "Righteousness, suffering and participation in Philippians 3:7-11: Integral mission and Paul’s gospel", will be published at the...